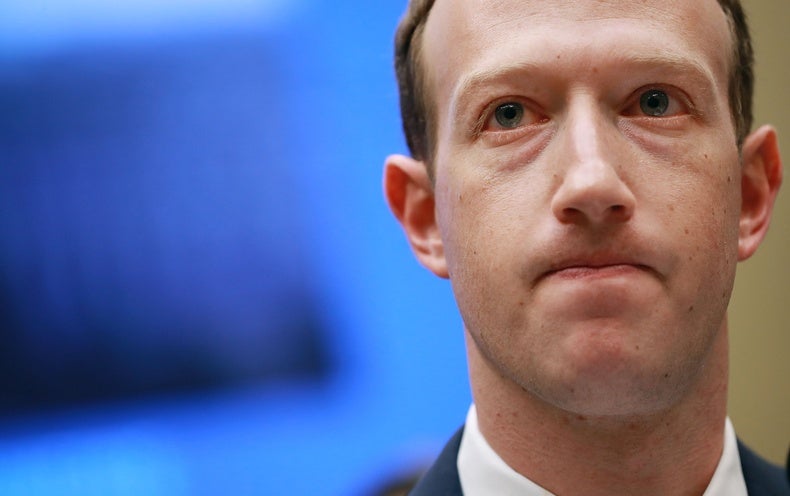 The company recently overruled its scientific fact-checking group, which had flagged information as misleading

A climate scientist says Facebook is restricting her ability to share research and fact-check posts containing climate misinformation.
Those constraints are occuring as groups that reject climate science increasingly use the platform to promote misleading theories about global warming.

The groups are using Facebook to mischaracterize mainstream research by claiming that reduced consumption of fossil fuels won’t help address climate change. Some say the planet and people are benefitting from the rising volume of carbon dioxide that’s being released into the atmosphere.

Facebook is an effective way to expand their reach to larger audiences, say members of the groups, which have traditionally been tied to conservative media outlets. In recent weeks, tens of thousands of people have been exposed to misleading and false claims about rising temperatures, according to an E&E News analysis.

Now, Facebook appears to be weakening a firewall it has built to fact-check such climate denialism. The company recently overruled a fact-check from a group of climate scientists, in a move that concerns researchers about a potentially new precedent by the platform that permits inaccurate claims to be promoted if they’re labeled as opinions.