NOAA’s “new normal” climate report is anything but normal 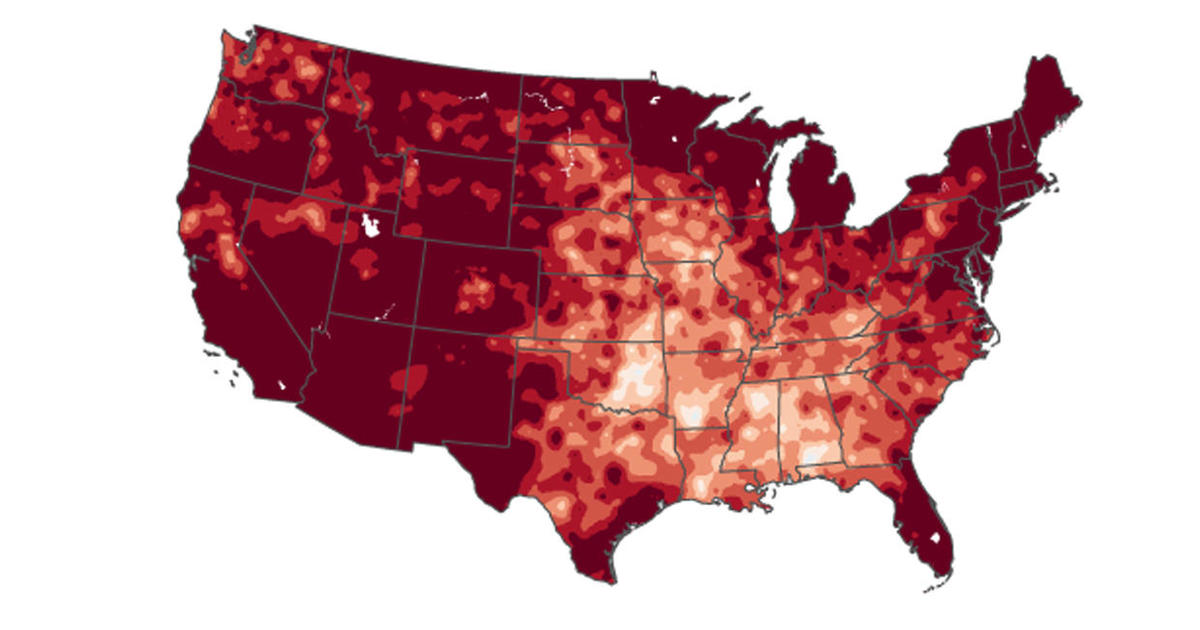 NOAA's "new normal" climate report is anything but normal

Just a quick glance at the new U.S. Climate Normals maps published by the National Oceanic and Atmospheric Administration (NOAA) on Tuesday is enough for most climate scientists to say, "I told you so." And it's not just because the maps show a warmer and wetter nation, as one would expect with global warming; it's also the specific geographic pattern of those changes.

That's because for decades climate scientists and their computer models have projected the regions that should expect the most warming, the most drying and the biggest increase in precipitation due to human-caused climate change. NOAA's new maps are clear evidence that this impact is now being felt.

It doesn't take a climate scientist to see the changes that have occurred. In the maps below, using NOAA data, Climate Central illustrates the warmer temperatures the U.S. has experienced. When comparing the latest "normals" to what used to be normal a century ago, the difference is clear — seen in red from coast to coast.

That may not sound like much, but small changes in the normals mean much larger changes in the extremes like heat waves, droughts, wildfires, floods and hurricanes. And hidden within the pattern of changes are interesting clues into how climate change will impact us now and into the future.

Every 10 years NOAA releases a new set of "climate normals" — what is considered normal, typical or average weather in a given location at a given time of year. To ensure that these normals are not subject to the ebb and flow of yearly weather, these averages are based on 30-year time periods to even out any short-term swings.