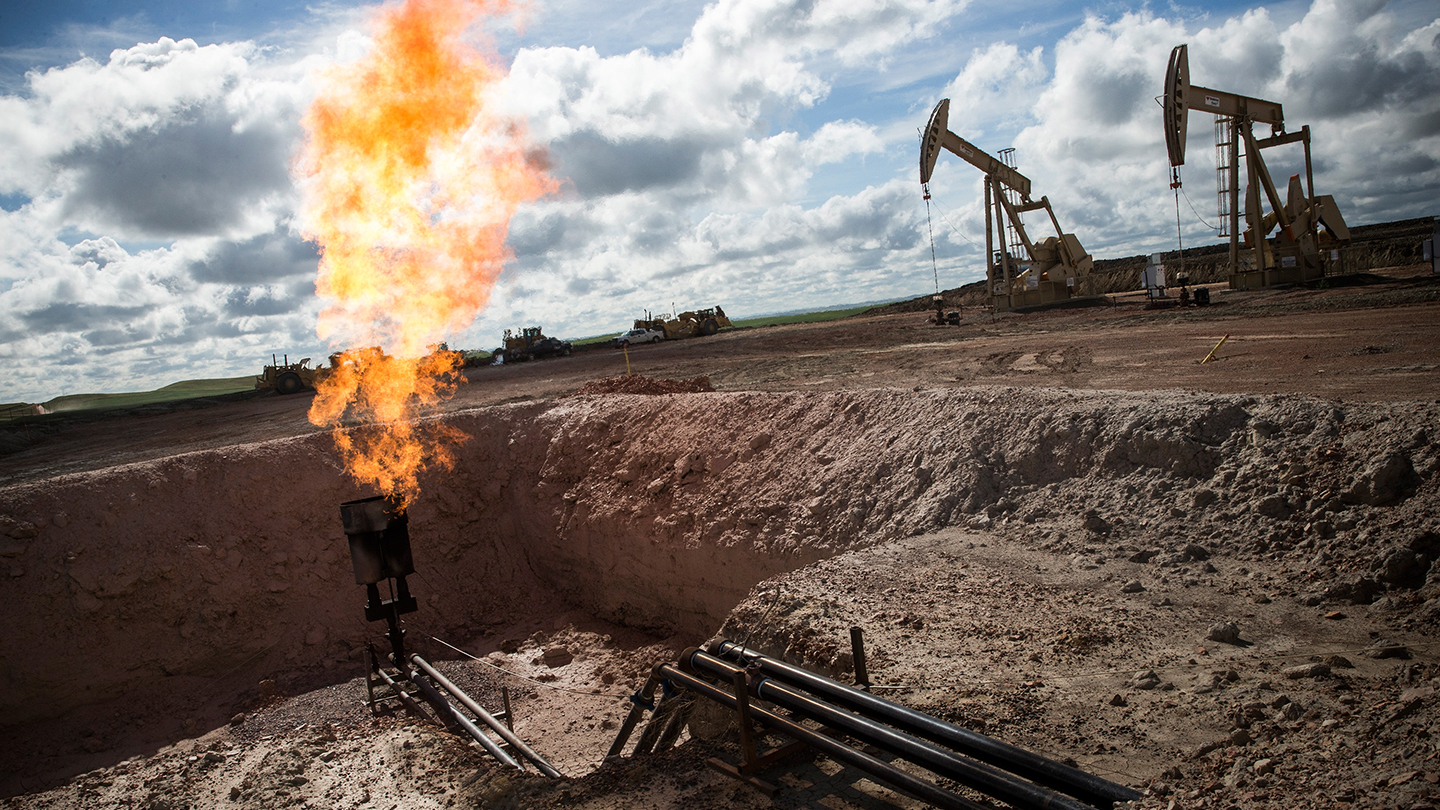 Sometime around the fifth century B.C., the Chinese general and military strategist Sun Tzu wrote in his highly quotable treatise The Art of War, “If you know the enemy and know yourself, you need not fear the result of a hundred battles.”

In The New Climate War, climate scientist Michael Mann channels Sun Tzu to demystify the myriad tactics of “the enemy” — in this case, “the fossil fuel companies, right-wing plutocrats and oil-funded governments” and other forces standing in the way of large-scale action to combat climate change. “Any plan for victory requires recognizing and defeating the tactics now being used by inactivists as they continue to wage war,” he writes.

Mann is a veteran of the climate wars of the 1990s and early 2000s, when the scientific evidence that the climate is changing due to human emissions of greenhouse gases was under attack. Now, with the effects of climate change all around us (SN: 12/21/20), we are in a new phase of those wars, he argues. Outright denial has morphed into “deception, distraction and delay.”

Such tactics, he says, are direct descendants of earlier public relations battles over whether producers or consumers must bear ultimate responsibility for, say, smoking-related deaths. When it comes to the climate, Mann warns, an overemphasis on individual actions could eclipse efforts to achieve the real prize: industrial-scale emissions reductions.